This blog post will serve as a cautionary tale for anyone seeking to become an Amazon Associate. All information given in this post is factual to date and is in direct correspondence with an Amazon Associate affiliate service representative. When seeking affiliate marketing legitimacy with this platform do so with caution and at your own risk...

The Amazon Associate program is much like any other affiliate marketing platform except it incorporates strange rules that may seem convoluted and for this particular affiliate marketer, disincentivizes product promotion by deeming what is and what is not commission capable on the Amazon website, a determination in which they do not indicate on their website, Amazon associate dashboard, and Amazon associate agreement. This is also information which they've refused to share with its associates as stated in a corresponding email with an Amazon Associate affiliate service representative: "Typically referred orders can be marked because our system recognized the orders were placed by the Associate, or on their behalf. Due to the proprietary nature of the way we make these determinations, we can't share the full list of criteria by which we detect these ineligible orders." Sent by "Raul" in Amazon associate affiliate representative... 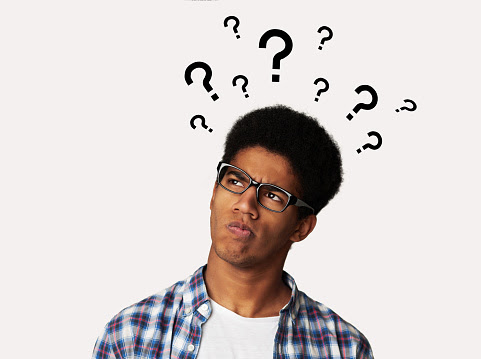 In an attempt to make purchases from Amazon's website for groceries for the elderly, I was made aware that not all Amazon products are eligible for associate commission as well as they are not allowed to share with their associates which products are eligible to earn an associate commission. This could not only result in an aspiring affiliate marketer being discouraged in their current aspirations of perhaps working from home, but could also waste the associate's time and or money if said associate made the decision to promote an Amazon affiliate product through Google ads campaigns. So if there is no indication of what earns an associate commission and that information isn't available to said associates, how is the Amazon affiliate marketing platform a stable environment in which to start one's affiliate marketing company? In this humble blogger's opinion, it's not. 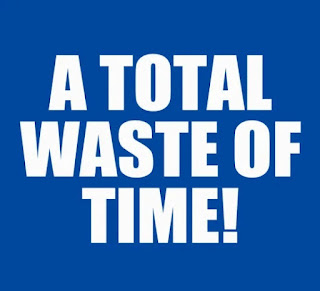 Doing your research and homework concerning affiliate marketing is crucial to the business because as the cliche goes "Time is Money" and every second wasted cluelessly promoting a product you may not earn a commission from is money bleeding its way out of your wallet. I hope this information was helpful, let me know down in the comments below what you think about this article and more so, what you think about the Amazon Associate program and if it is or isn't currently working for you... -Buddieizreal.🖤

Opening Email in which I found out that I wasn't earning a commission for the product bought through my affiliate link: 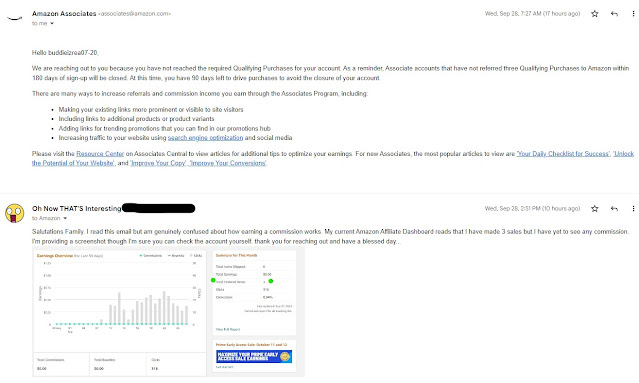 Corresponding email with Amazon Associate Representative as they clarify that commission is earned after products are shipped and associate providing proof of products purchased, shipped, and delivered. 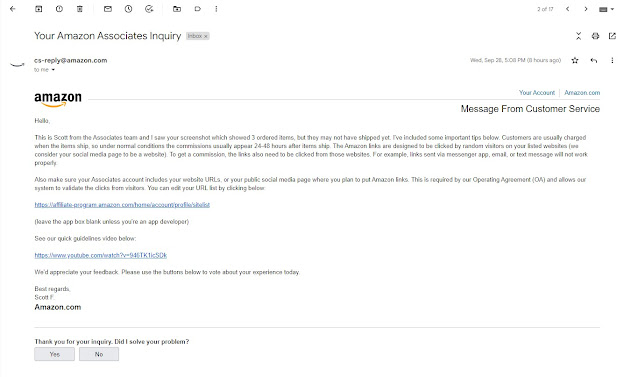 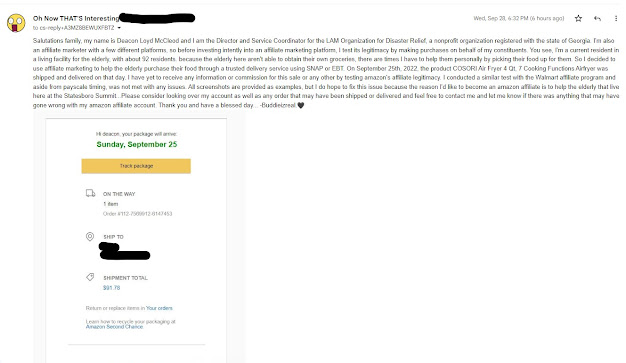 Amazon Associate Representative explained to Amazon Associates why a commission wasn't earned on the products purchased through their affiliate link. 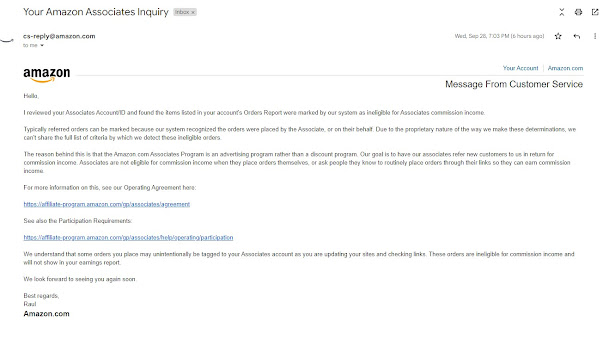 Closing Corresponding Emal to Amazon Associate Representative notifying the company that Amazon is not a good fit for our nonprofit organization's needs to provide food to the elderly.

Personal Note:
ALWAYS Check the Legitimacy of an Affiliate marketing program by making a purchase through your own affiliate link to see if earning a commission with the platform is possible, otherwise, you could waste precious time and money working for a company that earns through your promotional tactics while you earn nothing in return... 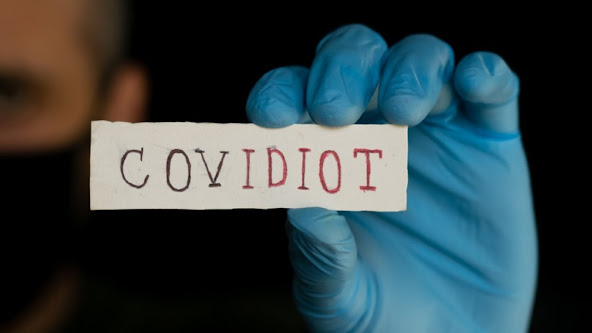 This recording is a mock test episode for Tha Vibe wit Buddieizreal: Buddie BIG Facts where we discuss covid19 and how it became a global pandemic through the use of troll farms and widespread disinformation posted to social media platforms that demand zero internet accountability. Buddie BIG Facts is brought to you by the LAM Organization for Disaster Relief, a nonprofit organization that regularly donates to UNICEF and Saint Jude's Children's Hospital. To support this platform directly, feel free to donate whatever's in your heart here---> https://fave.co/371ZePO 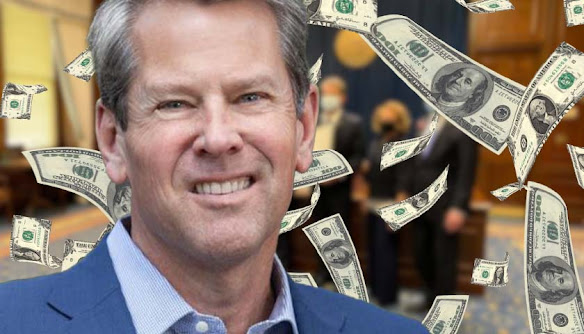 It's no secret that the republican party hasn't had a forward-thinking agenda that benefits the common Americans (now known as middle and low economic class citizens) since July 30th, 2007 when the Department of Housing and urban development was finally removed from the government's "GAO List" (a list of potential government programs that are deemed "high risk" in wasteful spending and may be subject to cancellation) after being on said list for high risk since 1994.

Since then, after President Obama was elected into office, the republican party (specifically Mitch McConnell) has been known to block so many democratic agendas, he's even been known to have mistakenly blocked some of his own agendas as a result of such blind judgment. Once Donald Trump was elected into office, most news and information networks thought it to be wise to place his promises to the American people under a microscope and track his progress in these agendas so that he may be held accountable for his words. According to the New York Times, "Tracking Trump’s Agenda, Step by Step" article of 2018, trump as well as the republican party weren't able to pass a single agenda that actually benefited Americans within the socioeconomic 80th percentile. Yet republicans had zero issues when passing a bill that cut taxes for individuals (temporary) and businesses (permanently). This also brings to mind the event where a majority of House Republicans voted against healthcare for veterans suffering from toxicity from burn pits and were seen on camera high-fiving one another as a result of the bill being discarded. Late-night talk show host John Stewart found this to be most appalling as he gave a public speech on the brazen audacity of those who claim "America First" but deny the brave men and women who fought for this country the benefit of tomorrow through denial of healthcare...

‘If This Is America First, Then America Is F—ked!’ Jon Stewart Blasts GOP Over Vote Against Vets

This brings us to the state of the Republican party and more specifically its Republican member, Georgia Governor Brian Kemp. In a recent agenda erected by president Joe Biden, states within the U.S were to start receiving funding to help deal with the cost of rising inflation, some states have even gone as far as utilizing their own means of funding to provide to their citizens to help deal with inflation. In the state of Georgia however, funding from these programs which are meant to ease the financial burden of rising inflation has been at best poorly distributed as well as poorly received amongst the low economic citizens of Georgia. Governor Brian Kemp has issued that individuals receiving government assistance such as SNAP (EBT government assistance) will receive a debit credit of $350 to help lighten their burdens. But here's the catch. None of the funds available to you through this program can be transferred to a bank account, can be used to pay personal debts, nor does it have the ability to give its owner "cash back" when making a purchase in-store. 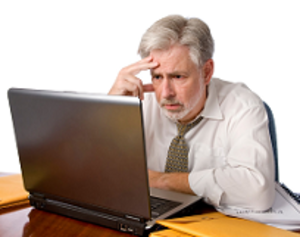 But making in-store purchases is also another headache that proves just how out of touch Governor Brian Kemp is with the common American receiving government assistance, because in order to make an in-store purchase, you'll have to download either Google or Samsung pay, link to the card to your new Google or Samsung pay account and pay for your purchases in store by waving your phone over the credit card machine when prompted. Because of this overtly unnecessary measure, many elderly low economic citizens have been left scratching their heads when attempting to understand how to access these funds for their needs. 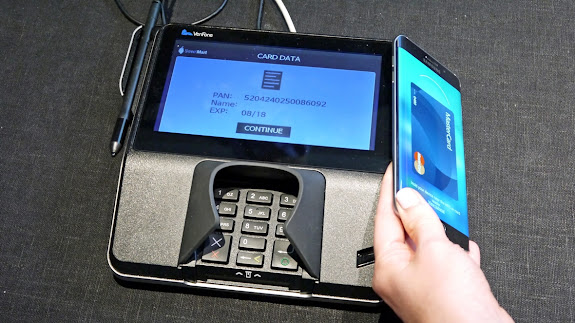 Most of the elderly aren't sure how to access certain parts of the internet, let alone create new digital wallets to store their funds and link debit cards to them as well. So where does this leave our vulnerable and technologically disadvantaged citizens of Georgia? Then there are those who have the knowledge and ability to do all these things. Access their funds, create new accounts, and link bank cards, but then there is the matter of technical support. Does the phone you use have the capabilities and components to perform swipe pay at a debit machine? If you have something as simple as or eimular to the Samsung Galaxy A10e, then the answer is no... In order to perform such an act, your phone would have to be equipped with a specific chip that allows its users to do so. So what of those who are unable to do so due to their lack of access to better technology? After all, these are our socioeconomic disadvantaged citizens... 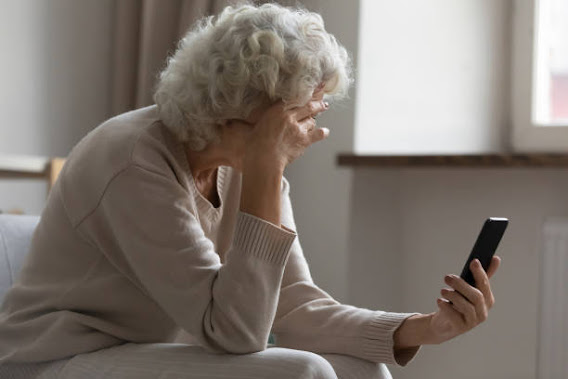 you are however allowed to link the card information given by the Georgia Department of Human Services to your cash app account but sadly enough, that is the extent to which you can use your allowed funds because you can't make a purchase in public using your cash app debit card with your card synced and you can't send money to a friend or loved one. The idea is to prevent theft but in retrospect, all someone would need is your client ID and your date of birth to access your funds without restrictions, the elderly are especially susceptible to this level of theft as most not only do not regularly use the internet and or don't know that they have $350 allowed to them by their local government, but also because some elderly may have others who are more handy-capable than they are who will or are assigned to take care of their shopping needs, granting these personnel access to their EBT card so that their helpers can purchase food on their behalf. 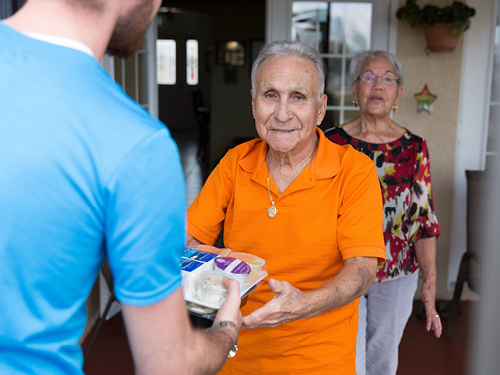 This can cause or lead those who were meant to help the elderly to steal from them without them knowing. There is also an issue of remaining funds. Since the funds given can only be used via internet purchase and or electric phone device and cannot be transferred to any account in any way, it begs to question of what happens to the rest of the government-granted funds once you reach an amount in your account that you can't logically spend on anything on the internet or in person? As an example, we can say the lowest amount of money someone could spend on the internet for something would be about $5. And if making a purchase in person, the lowest amount of money you'd spend would perhaps be $1 plus tax. According to the Center on Budget and Policy Priorities, approximately 1,640,500 Georgia residents (15% of the Georgia population) are currently receiving EBT government assistance. If the entire population receiving EBT benefits were able to access and send the majority of their funds, there would still be a remaining $5-$1 balance in each individuals account. Using simple math, you can calculate that leaves a balance of $8,202,500 - $1,640,500 (roughly estimated) of remaining funds meant to beifit the disadvantaged Americans of Geogia. so where does the rest of that funding go? 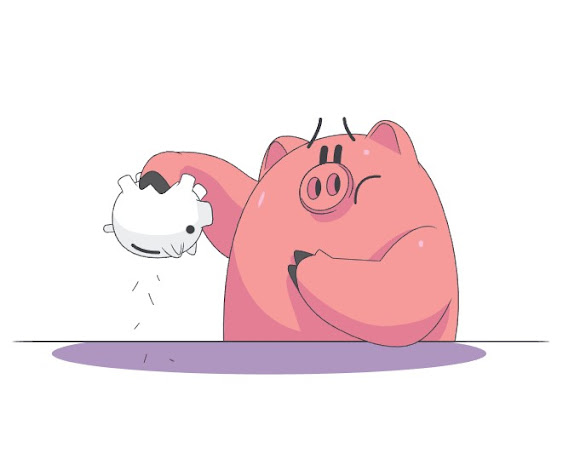 According to Brian Kemp's official reelection campaign website, there is no mention of a plan moving forward with the remaining funds from the government assistance program but in my humble opinion. Since it had been reported that Brett Favre, a well-known Republican, and athlete, had taken funding meant for sociological disadvantaged Americans for his own personal agendas, I for one have recently become distrustful of the way the republican party handles funding meant for the American people.

ABC News legal contributor Brian Buckmire breaks down new developments in the alleged misappropriation of millions of dollars in welfare funds in America's poorest state.
What do you think about Brian Kemp's attempts and more so, what are your thoughts on the current state of the Republican party and their agenda to supposedly put "Americans first"? Please comment below, I'd like to hear your thoughts... -Buddieizreal.